WACC do you mean?

Are you thinking of investing in a company? Do you have stakes in an organization, and you wonder whether their upcoming projects are worth your money? Maybe you are driving a project, and you want to convince potential investors to follow you.

It all boils down to the same decision: should you, should they, should I invest in that company or project?

And it’s also pretty likely that this decision will be driven by the profit potential that the investment entails, and therefore how much as an investor you are expecting to make.

For an organization, being profitable is a starting point to secure your market position, to grow resilience against unforeseen changes, but also to be able to innovate. As a matter of fact, if a company or a project is profitable, you will feel more confident as an investor to back it up.

How can you assess whether this investment is likely to bring a return, and whether it is worth it at all?

Well, you can use the WACC!

WACC is it about?

WACC stands for Weighted Average Cost of Capital, and according to Investopedia, it represents a firm’s average cost of acquiring capital – be it through debt, or through equity.

The capital is the money that is available to the organization to fund its day-to-day operations and its future growth.

To understand why the WACC is a powerful ally, let’s start with the math.

The WACC is the sum of two components: 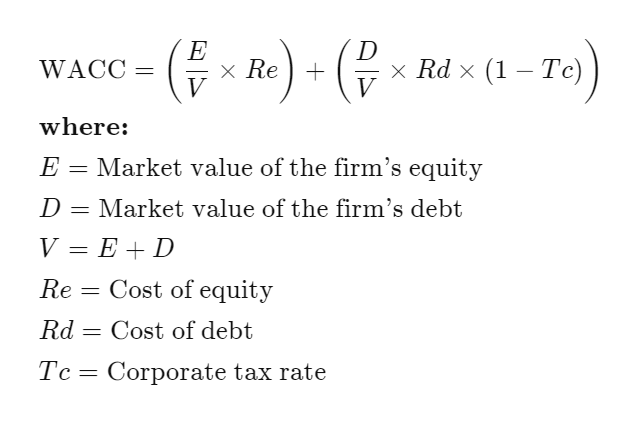 The cost of equity can be seen as the average return paid by a company to their investors, to compensate for the risk associated with the investment. The cost of debt is usually the interest rate paid to financial institutions, which is also related to the perceived risk for the bank to lend money.

The objective of investors is (usually) to make money, but they want to be compensated for the risk they take on: that’s why they expect a minimum return.

This minimum expected return? The WACC, because it tells new investors what the average risk associated with financing your organization is.

The WACC is based on external market information but does not guarantee that the project will be a success. So, how can investors assess whether the project has been successful down the line? 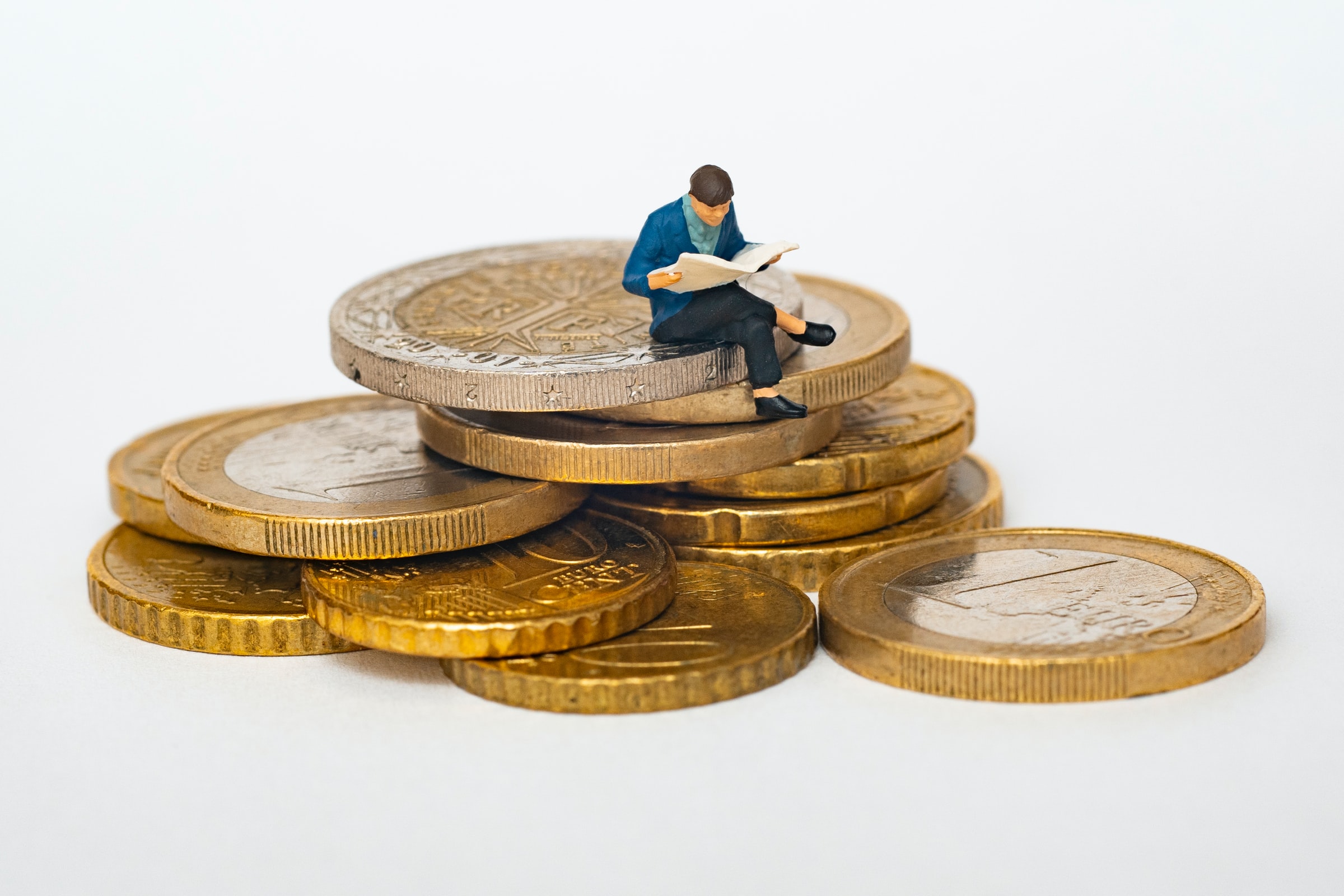 In ROCE we trust

The ROCE – which stands for Return On Capital Employed – focuses precisely on that aspect. It shows how much profit has been generated for each euro of capital employed – which is the money that has been invested to operate the business. As an example, a 12% ROCE indicates that each euro invested led to a profit of 12 cents. These 12 cents are the generated value.

So, we know that the WACC is the minimum return expected by investors considering the investment risk, and the ROCE is a measure of how much profit is associated with each euro invested.

If the measure (ROCE) is higher than the expectation (WACC), then value has been created for the investors: their risk has been compensated, and additionally their investment has generated a positive return.

Reversely, when the ROCE is lower than the WACC, then value has been destroyed, because the amount invested is worth more than the revenue that has been generated from it.

You got it now?

We have seen that the WACC conveys valuable information as to how a firm gets funded – the higher the risk perceived, the higher the cost of getting funded.

Concretely, the WACC of a firm conveys the average perceived level of risk linked with investing in that company.

As the project moves forward, investors will assess whether their decision was the right one by comparing the WACC with the actual ROCE of the company. This way, they will know whether value has been generated – or destroyed.

So, if you are a company, how do you drive your ROCE up to make sure you can attract new investors?

© 2022 AquaFin - All Rights Reserved • No. Siret 823 623 863 000 11 • Website design by Grid24 • Admin
Back To Top
We use cookies on our website to give you the most relevant experience by remembering your preferences and repeat visits. By clicking “Accept All”, you consent to the use of ALL the cookies. However, you may visit "Cookie Settings" to provide a controlled consent.
Cookie SettingsAccept All
Manage consent

This website uses cookies to improve your experience while you navigate through the website. Out of these, the cookies that are categorized as necessary are stored on your browser as they are essential for the working of basic functionalities of the website. We also use third-party cookies that help us analyze and understand how you use this website. These cookies will be stored in your browser only with your consent. You also have the option to opt-out of these cookies. But opting out of some of these cookies may affect your browsing experience.
Necessary Always Enabled
Necessary cookies are absolutely essential for the website to function properly. These cookies ensure basic functionalities and security features of the website, anonymously.
Functional
Functional cookies help to perform certain functionalities like sharing the content of the website on social media platforms, collect feedbacks, and other third-party features.
Performance
Performance cookies are used to understand and analyze the key performance indexes of the website which helps in delivering a better user experience for the visitors.
Analytics
Analytical cookies are used to understand how visitors interact with the website. These cookies help provide information on metrics the number of visitors, bounce rate, traffic source, etc.
Advertisement
Advertisement cookies are used to provide visitors with relevant ads and marketing campaigns. These cookies track visitors across websites and collect information to provide customized ads.
Others
Other uncategorized cookies are those that are being analyzed and have not been classified into a category as yet.
SAVE & ACCEPT